Series will air Mondays, Thursdays and Fridays during COVID-19 crisis

The series will air on Facebook Live at 6:30 p.m. Thursdays, and at noon on Mondays and Fridays from a different Somerset business each time. Keck said he hopes to accomplish three things with #seemyset LIVE!: 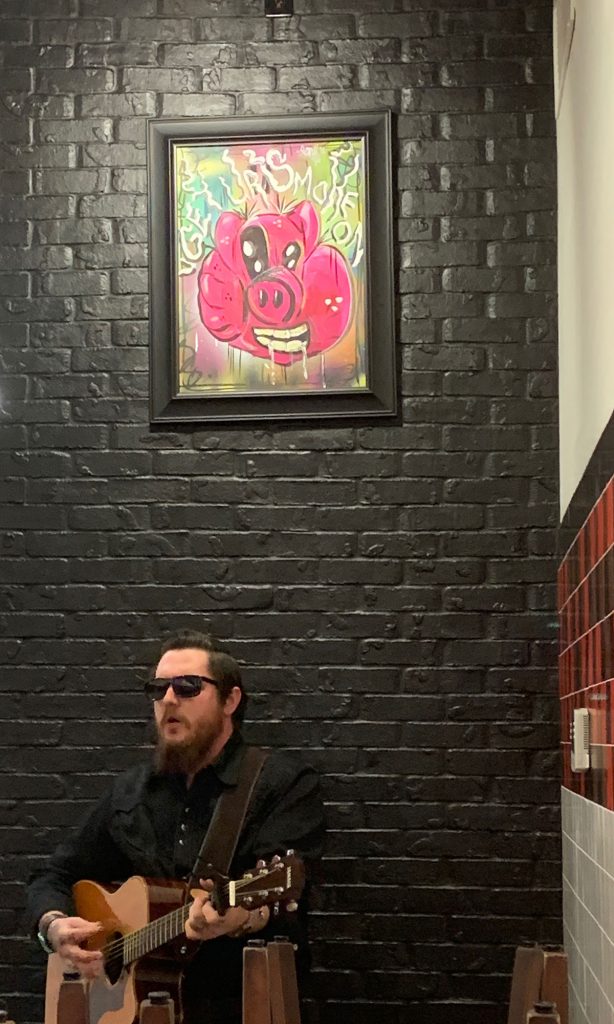 Somerset musician Cody Lee Meece performs from Get Ur Smoke On BBQ April 23 during #seemyset LIVE! 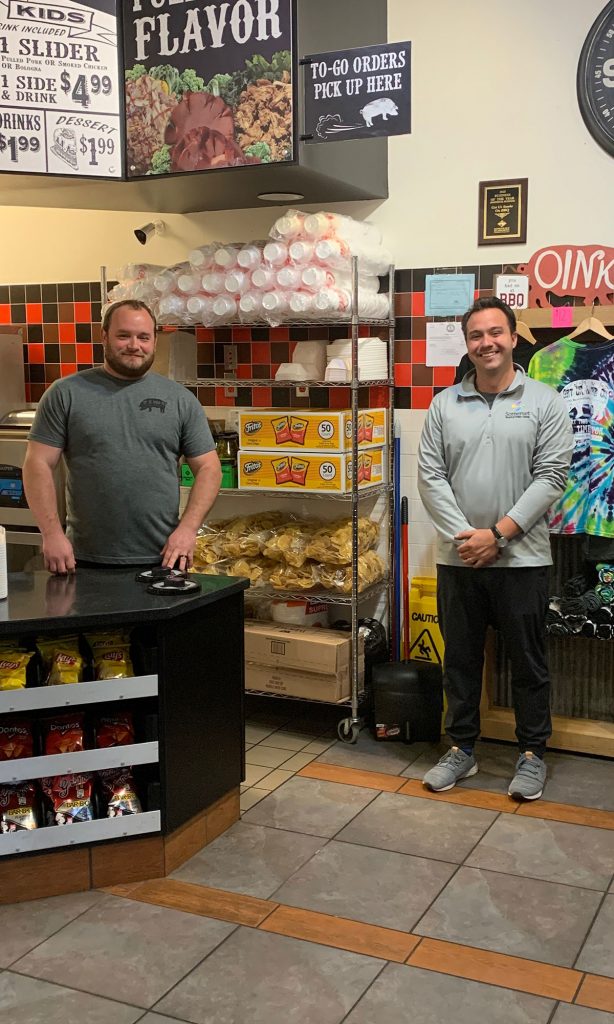 Somerset Mayor Alan Keck, right, with Get Ur Smoke On owner Josh Anderson during the first broadcast of #seemyset LIVE! April 23.

• Promote businesses, restaurants and other facilities that have been impacted by the COVID-19 crisis;

• Highlight the musicians and visual and creative artists that make Somerset special and unique; and,

• Provide the community with updates about the pandemic and other important issues.

During each broadcast, viewers will learn how they can support that episode’s featured business and virtually tip the performing artist or musician.

Keck said he hopes #seemyset LIVE! offers residents a fun way to engage in the next few weeks as they continue social distancing to fight the virus.

“I’m so excited about it,” Keck said. “I hope you all, as we push through, as we continue to social distance effectively, that you’ll join me for these. That we have fun doing these things together because it’s important. We’re all looking for those opportunities, that light at the end of the tunnel, to give us hope, optimism, and a little bit of encouragement.”

The first few weeks of the #seemyset LIVE! series will feature a preselected group of artists, musicians and businesses. However, the city hopes to continue this series in some form beyond the COVID-19 crisis. Anyone interested in being featured should e-mail Leslie Ikerd at [email protected] and include their name; whether they are a business, artist or musician; phone number; email address; if their business or talent is their primary source of income; and their availability.